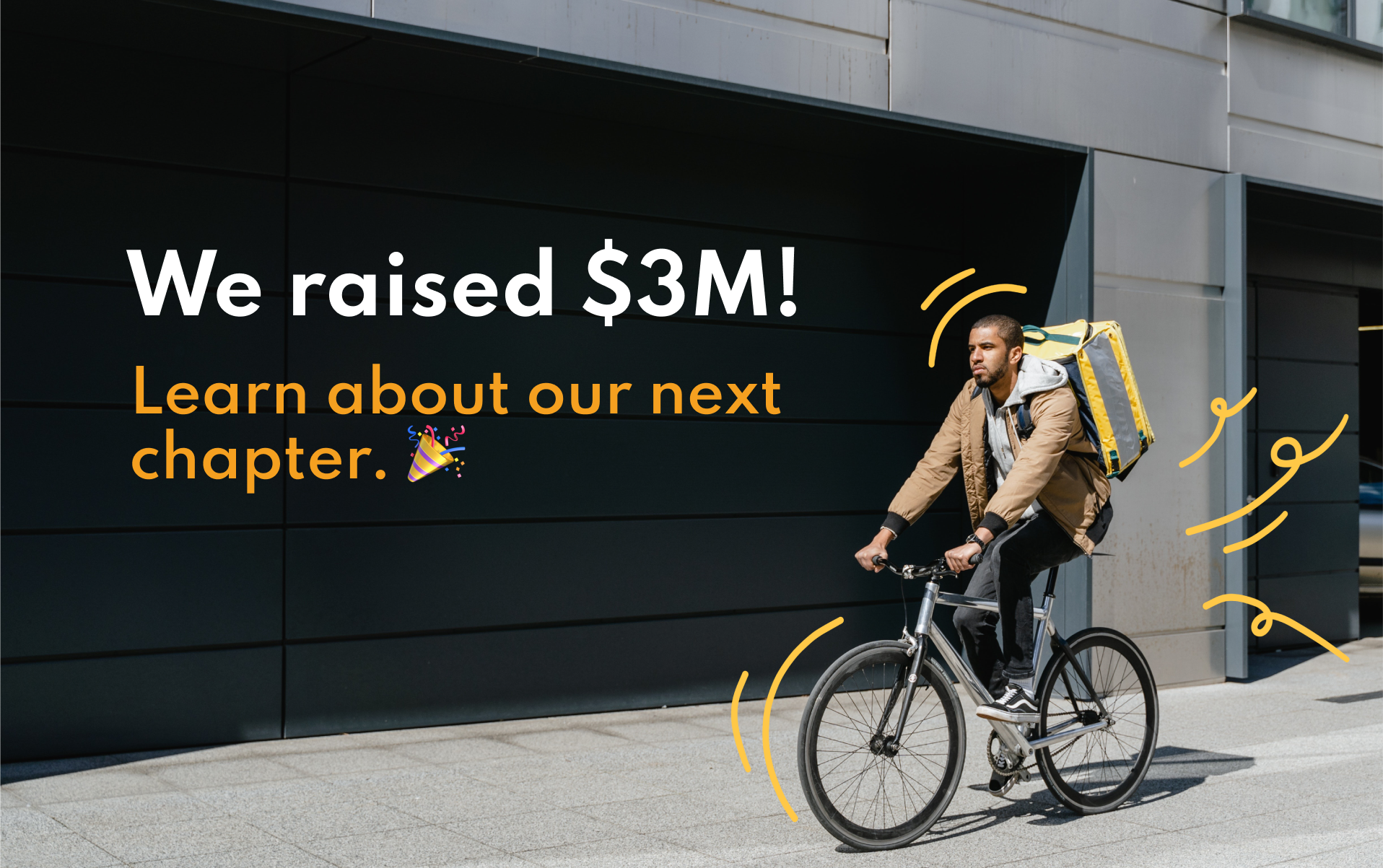 We raised $3M! Read our exclusive with Geekwire:

The Portland, Ore.-based company has seen increasing demand for its services over the last five months, growing in size month-over-month. In February, it expanded from its Oregon roots with a new hub in Dallas, Texas, and it plans to enter Seattle within the next three months.

Customers have been coming to the site to rid their homes of excess items, while also looking to make a little cash on the side.

“They have all this stuff in their homes and they don’t want that stuff,” CEO and co-founder Byron Binkley said. “Then they use our service and at the end they actually make money. That’s pretty compelling.”

The resale market has been propelled by the pandemic, where many people with extra time at home experimented with buying and selling items online. The adoption of resale has also lasted — secondhand sales are on track to reach $43 billion by the end of this year and reach $77 billion by 2025, according to market research by GlobalData.

“The trends accelerated by the pandemic are no longer trends, they are large-scale shifts in behavior,” Geoff Harris, managing partner at Flying Fish Ventures, said in a statement. “The way people consume is changing, making the timing key for our investment in Sella, which we forecast as the ‘Amazon for resale.’ “

At the same time, Sella’s business model is inherently counter-cyclical to an economic downturn. Binkley said users are more likely to want to raise extra cash by selling unwanted items, while customers will be in the market for cheaper products. He added that there is also more demand for gig work to supplement income.

While demand has not been an issue for the startup, maintaining a handle on its operations as it scales has proven difficult.

In order for a transaction to go through on Sella, a gig worker must first receive the item from a seller through mail or pick up. Then that worker will photograph it, create a listing and price based on information from the seller and online research, then post it across five platforms including Craigslist, eBay and OfferUp. The seller only receives payment after the buyer accepts and approves of the item.

“A lot has to go right,” Binkley said.

There’s also a bevy of tech-enabled and well-funded competitors in the resale space, from publicly traded companies such as The RealReal and Thredup, to startups such as Gazelle.

Venture capitalists are quick to point out that online resale has been attempted multiple times before, with many of those startups failing to build a sustainable model, Binkley said.

Ebay Valet, for example, allowed users to send items to the e-commerce company to be listed and sold, but it shut down in 2015. Gone App, a startup that allowed users to sell their tech devices and gadgets online, shuttered in 2017 after raising nearly $3 million, according to PitchBook.

“There’s been lots of attempts at trying to crack open the sell-it-for-me space,” Binkley said. “By and large, they haven’t worked out. They haven’t been able to make the unit economics work.”

He argued that Sella is the first startup to utilize the gig economy, which he says has become a more developed and accepted sector. He added that the startup’s model does not need centralized warehouses or receiving sites for processing and selling items, which would carry capital-intensive overhead. Instead, gig workers use the extra room in their homes to store items, which the company calls “microwarehouses.”

Sella makes money by charging a flat rate of $5.99 per item, plus 20 cents a day until it sells. Larger items and those sold on eBay cost slightly more. Its gig workers, meanwhile, earn about $18-to-$22 per hour on average. The startup did not say if it was currently profitable.

Sella was co-founded by Blinkley, who has been a founder of multiple startups including Proto Software and Craver. He is joined by Jordan Barnes, who was previously the head of marketing at Mercari, and George Shotz, who was an early operations manager at Instacart.

Seattle-based Flying Fish, which focuses on investing in AI-enabled startups, led the round. Sella did not reveal its valuation. 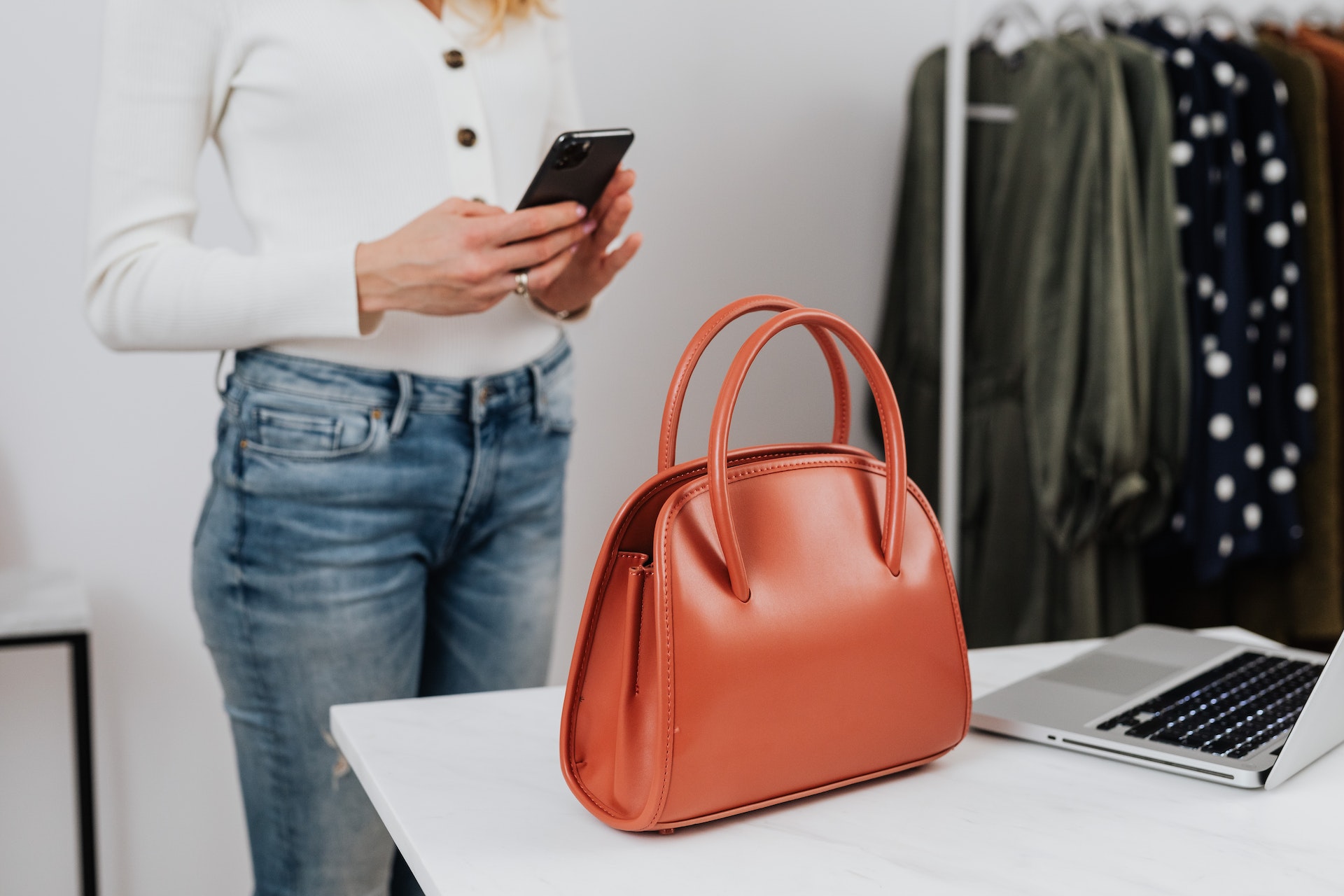 How to Sell Your Secondhand Goods for Top Dollar on Craigslist, Facebook Marketplace, eBay, and More 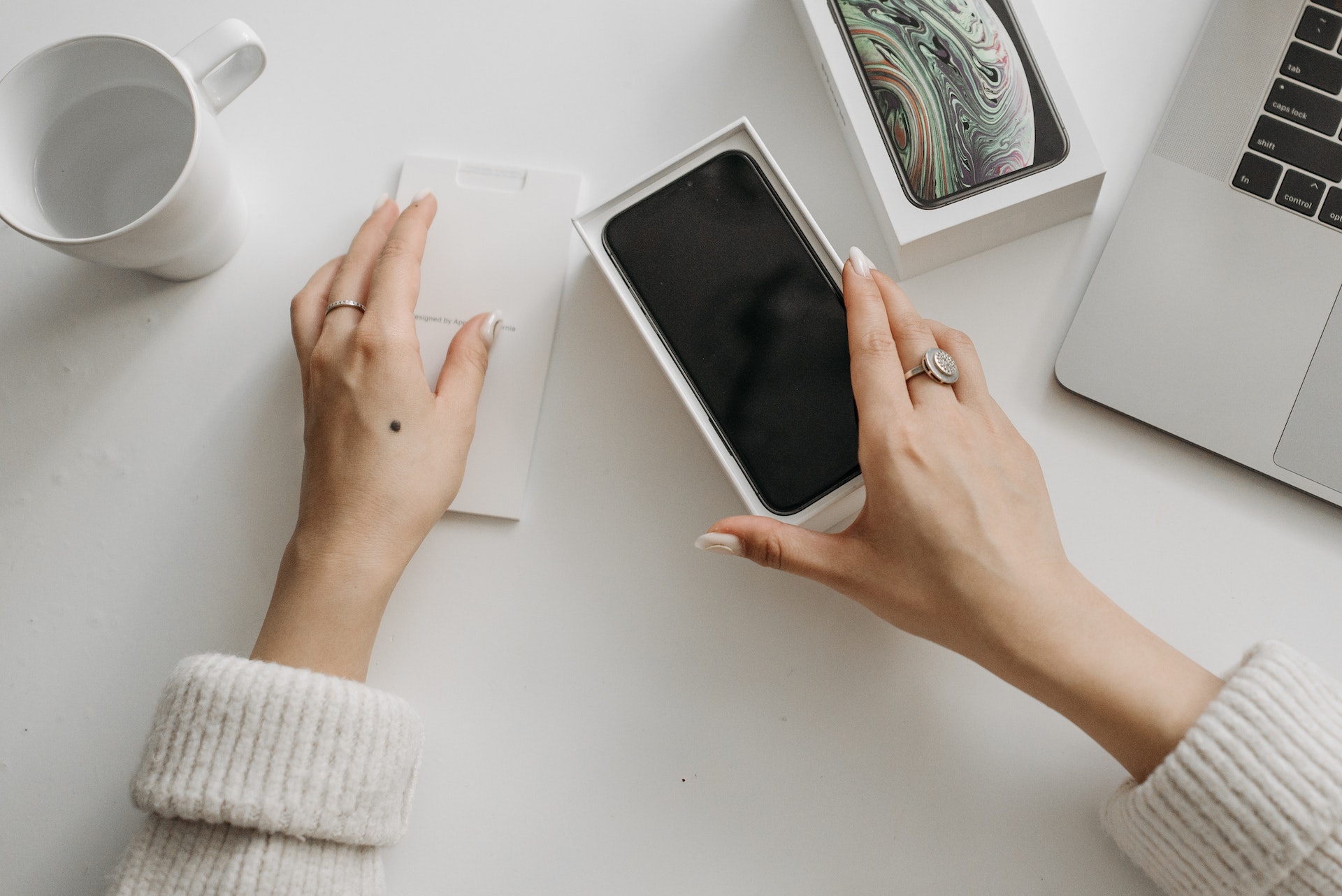 How to Sell Used Laptop or Phone For the Most Money 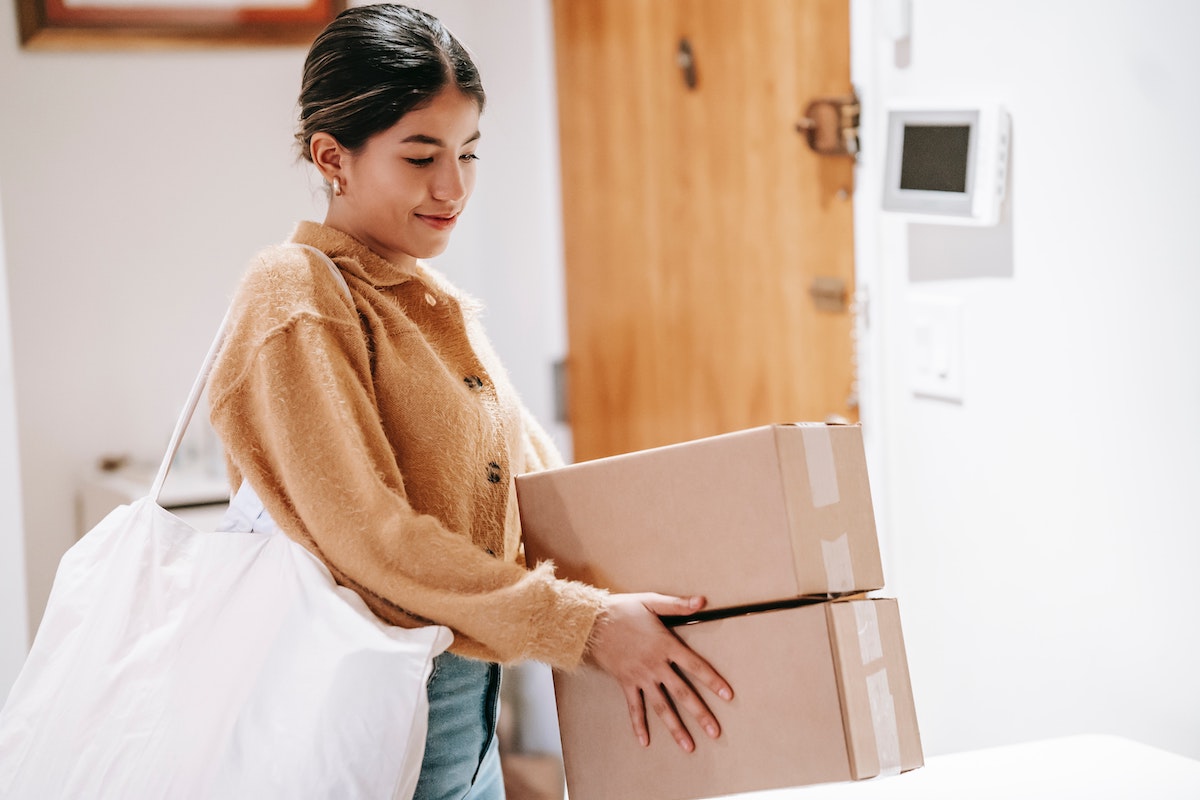 What To Do With Your Clutter This Fall? - Think Extra Cash